Power of Community: Reins of H.O.P.E., On Finding Your ‘Herd’ 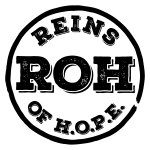 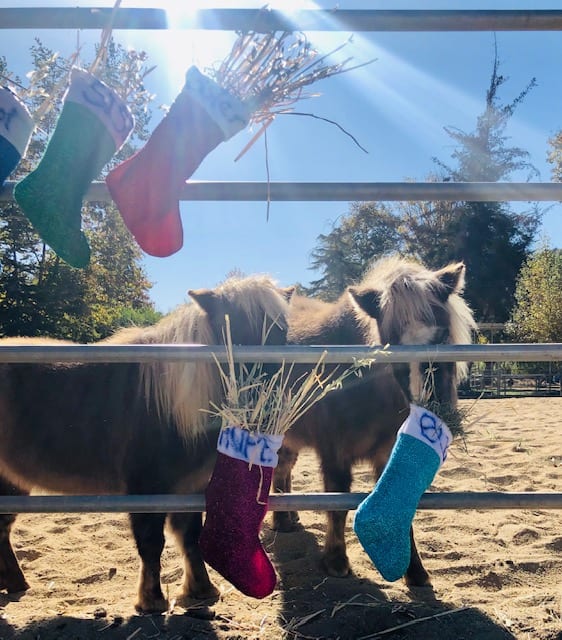 “Don” was a combat veteran in the Gulf War. Don had never really been around horses before. He vaguely remembers a pony ride at a carnival. After the introduction, we ask him to just enter the arena and approach the three horses at his own pace. He walked about five feet, stopped, and said, “I don’t know what to do.” We answered, “You can ask for help”. He chuckled and explained, “Asking for help was not an option in split second decision making. You relied on your military training and knowing your buddies had your back. It wasn’t a question of someone ‘liking’ you in your command. You had a job, training, and your safety depended on everyone doing their part.”

“Support then, how can we support you Don?” His shoulders slumped and he began to breathe deep. All three horses approached, we stepped closer. Then the tears came, he shared he was so afraid the horses won’t like him, that he was too damaged. We, horses and humans, circled around him as he leaned on our mustang mare, Lucy, for support. The work begins.

Everyday as humans, we may have to deal with work, phone calls, family challenges, substances, possible PTSD, aging parents, the list is endless. In the wild, a herd is set up to protect the vulnerable. Lead mare in the front, stallion in the back. Military members, healthy families, good friends, support groups, therapy, understand this.

Find your “Herd” and ask for support.