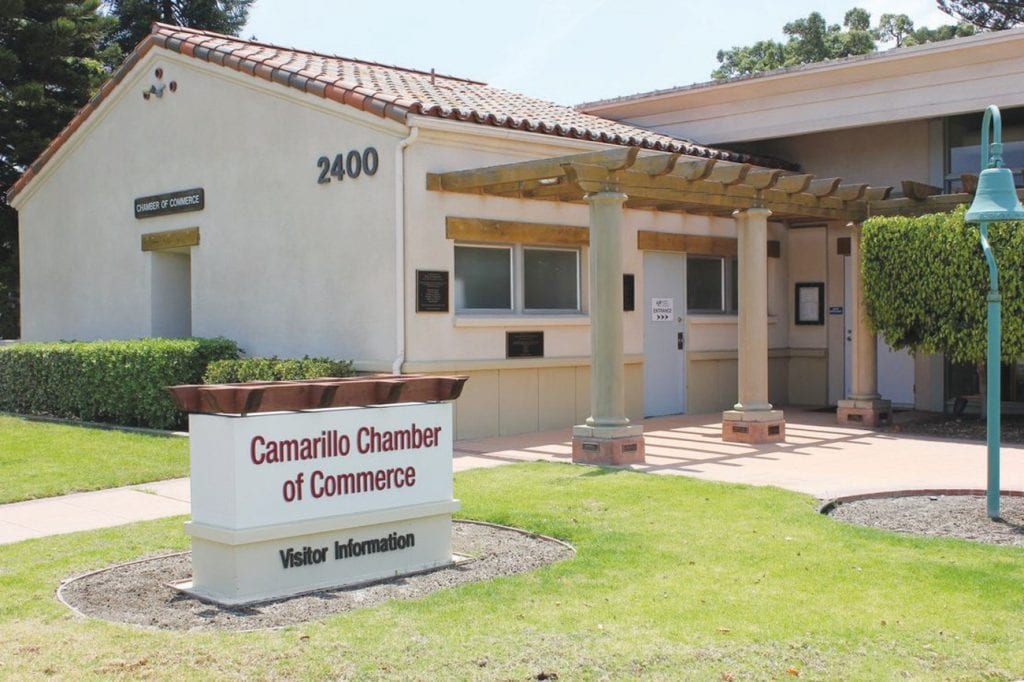 In a May 17 letter, Chamber CEO Gary Cushing notified the city that the nonprofit business networking and marketing organization of some 600 members is “desiring to exercise our lease termination” for the building at 2400 E. Ventura Blvd.

The Chamber will be moving to the Ventura County Community Foundation building at 4001 Mission Oaks Blvd.

Cushing said Chamber officials have a “handshake” deal to lease office space on the first floor of the building, which also houses a number of nonprofits.

Although Cushing didn’t say how much the Chamber’s lease will be in the new building, he said the new location will be less expensive than the lease at the Ventura Boulevard building.

“We got approached about a year and a half ago about possibly moving there,” he said Tuesday. “The situation just seemed right now.”

City Councilmember Shawn Mulchay, who with Councilmember Charlotte Craven belongs to a council liaison committee to the Chamber, mentioned the organization’s lease termination at the council’s May 29 meeting.

“It wasn’t on the agenda as there wasn’t anything to discuss or take action on,” Mulchay said by email this week. “The Chamber of Commerce unilaterally chose to terminate the lease utilizing the termination clause.”

The Chamber was leasing the city-owned building on Ventura Boulevard for $18,444 a year. City officials said they have no immediate plans for the building.

“We are not actively seeking offers to lease the building at this time,” City Manager Dave Norman said in an email. “The City Council needs to determine what it wants to do with the building” in relation to Camarillo’s other plans for the Old Town district.

The Chamber’s lease termination further reduces its ties to the city, which last month agreed to a second one-year contract extension with the Chamber to continue providing marketing and promotional services for the city, but not without caveats.

Chamber officials had sought a new five-year deal with the city, but council members approved the shorter contract term, saying they wanted more information on what benefits the Chamber provides the city in exchange for a $70,000 annual services fee.

Meanwhile, the city is moving to hire a new economic development director, who will be asked to provide the council with an analysis of the contract agreement with the Chamber and provide recommended changes.

Among a list of the services included in the agreement: The Chamber is required to staff and maintain the Camarillo Visitors Center, distribute relocation information to businesses and residents seeking to move to the city, organize ribbon-cuttings for new businesses and hold an annual State of the City address.

Council members said they wanted a clearer understanding of what the Chamber’s role will be going forward.