Read the full story below or on the Independent’s website. 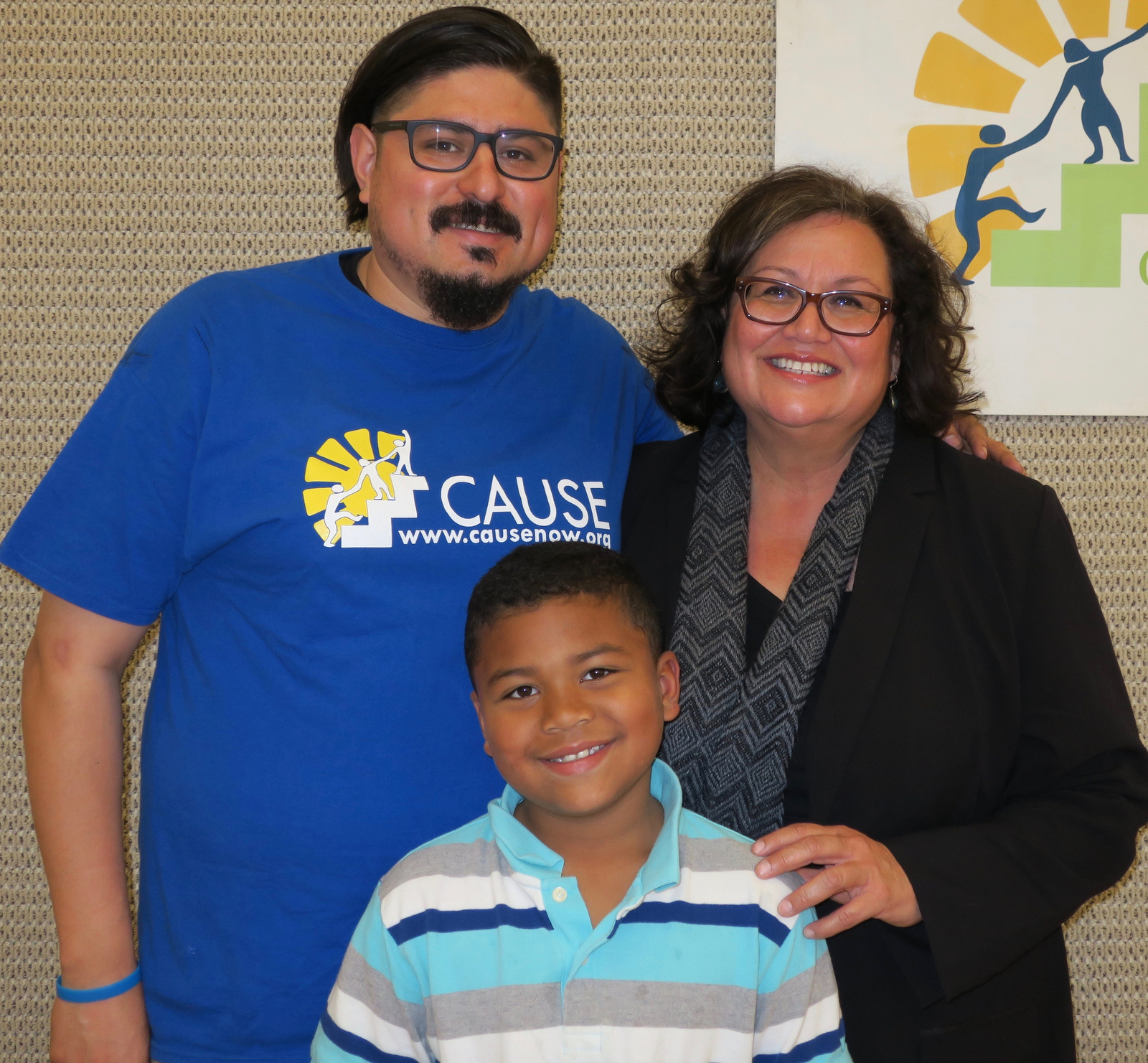 On February 11, the Interfaith Sanctuary Alliance of Santa Barbara (ISA) held its Food & Fun event at the First United Methodist Church Santa Barbara to raise funds for undocumented immigrants affected by the Thomas fire and mudslides. Undocumented immigrants have been severely impacted but are not eligible for FEMA (Federal Emergency Management Agency) cash assistance or Disaster Unemployment Insurance. Net proceeds from the event were to go to the 805 Undocufund, a fund established by organizations based in Santa Barbara and Ventura counties to assist these individuals in the aftermath of the disasters. 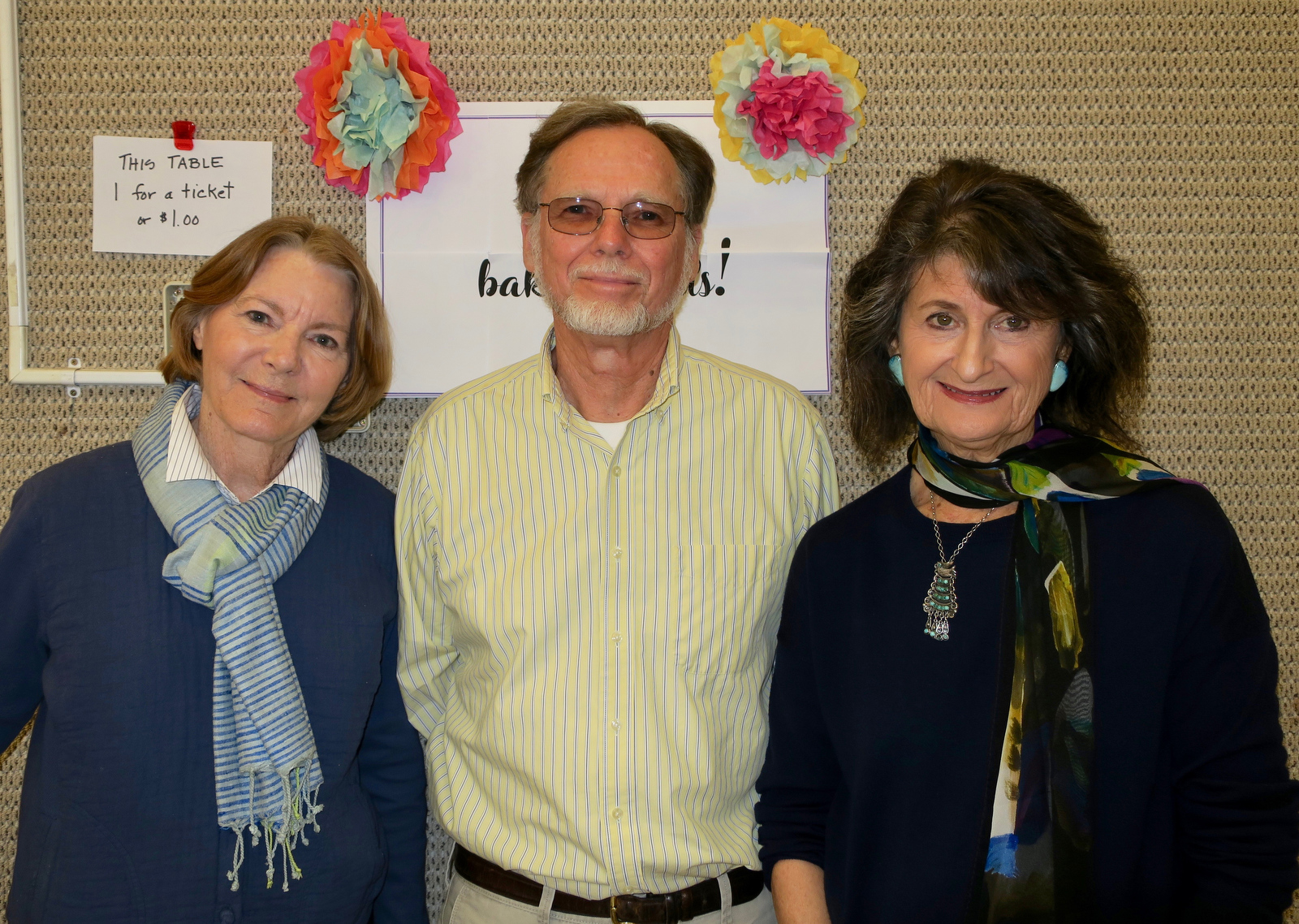 The fund is run by CAUSE (Central Coast Alliance United for a Sustainable Economy), MICOP (Mixteco/Indigena Community Organizing Project), and Future Leaders of America (FLA). The McCune Foundation is providing leadership support and the Ventura County Community Foundation is providing administrative support. The fund has attracted some major donors, including Direct Relief ($100,000), the Annenberg Foundation ($50,000), the California Wellness Foundation ($50,000) and the Santa Barbara Foundation ($40,000), but fundraising efforts continue in earnest to try to reach its $1 million goal.

During the short program, ISA Steering Committee Member Reverend Mark Asman welcomed the guests and explained that ISA’s mission is “to ensure the dignity, safety, and human rights of all people, while resisting unjust policies and practices that target and discriminate against immigrant communities.” He noted the longstanding commitment of faith traditions to the concept of sanctuary. CAUSE Policy and Communications Associate Frank Rodriguez served as Master of Ceremonies, explaining the 805 Undocufund and rallying the crowd for donations. The spacious Fellowship Hall was full of supporters enjoying tacos from B’s Tacos and desserts made by volunteers, with all proceeds going to the fund. The Calamari Brothers provided great tunes, then DJRafaell Rozendo cranked the tunes for dancing.

The Thomas Fire and mudslides had a huge economic impact on undocumented immigrants. Some apartment complexes and farmworker housing were damaged or destroyed. Many undocumented immigrants who work for Montecito residents and commercial establishments have lost several weeks of income and many continue to suffer from lost wages. Others who live in Ventura County and work in Santa Barbara lost wages during the 12-day shutdown of the 101. Many incurred extra child-care expenses when schools were closed. Some farmworkers, who number 26,000 in Ventura County and 18,000 in Santa Barbara County, lost wages when their employers shut down due to the poor air quality during the fires. Landscape workers throughout the two counties were similarly impacted. CAUSE estimates that there are 40,000 undocumented immigrants in Santa Barbara County and 80,000 in Ventura County. 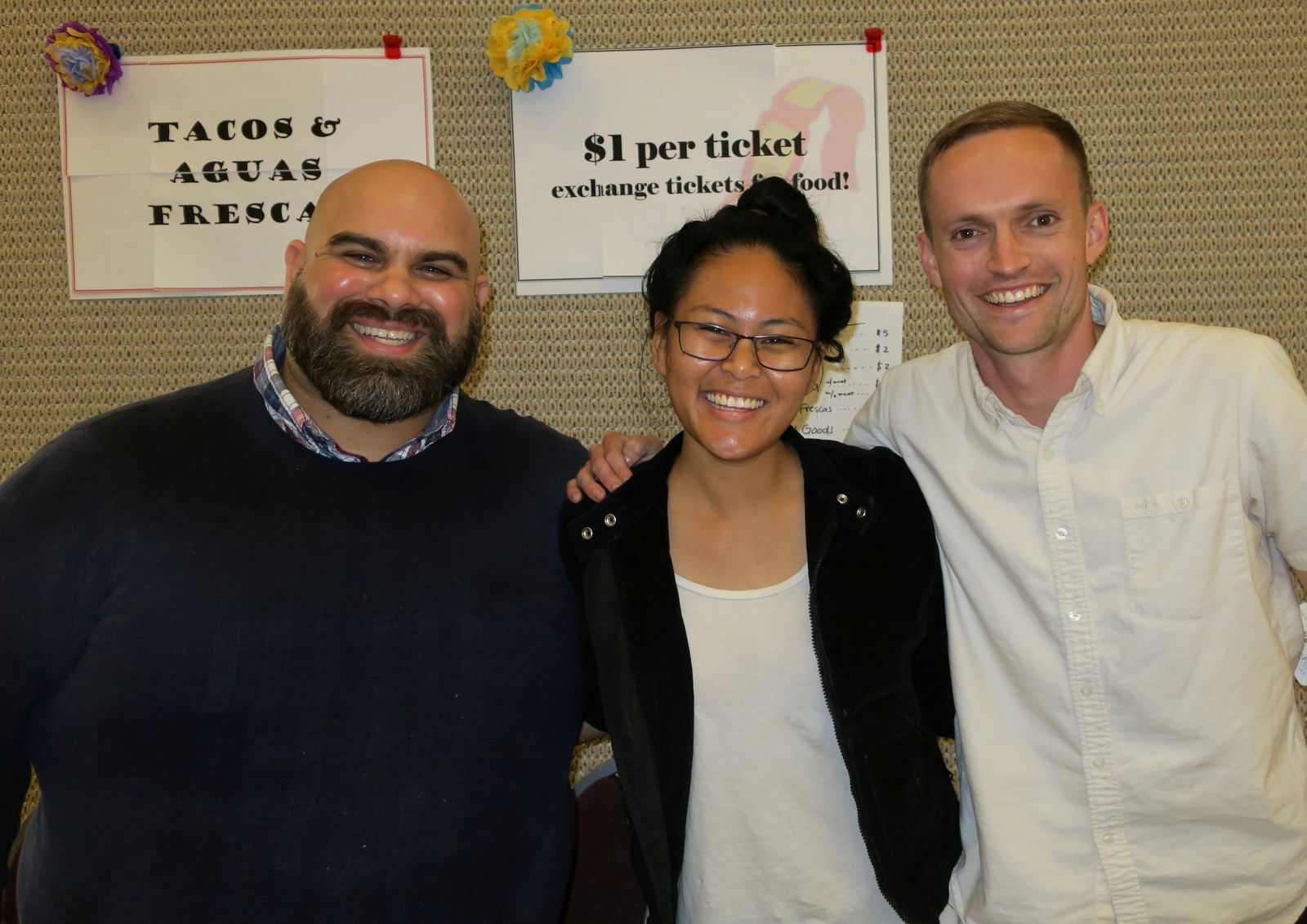 According to CAUSE Executive Director Maricela Morales, “as our community picks up the pieces from this disaster thanks to government assistance and homeowners insurance, we need to remember the thousands of local immigrant families who have been economically impacted and are struggling to make ends meet without help.” FLA Executive Director Eder Gaona-Macedo shared that “undocumented workers have long been the backbone of our local economy by forming a large part of the service sector … It’s time for our community to pull resources and provide solidarity to our most disenfranchised community members.”

Undocumented immigrants are not eligible for any cash assistance from FEMA nor are they eligible for Disaster Unemployment Insurance. While they are eligible for some other limited disaster relief aid, their undocumented status and limited English proficiency deter many of them from seeking assistance. Direct Relief’s $100,000 donation, stated CEO Thomas Tighe, is motivated by “an understanding that disasters often weigh heaviest on the most vulnerable among us.” 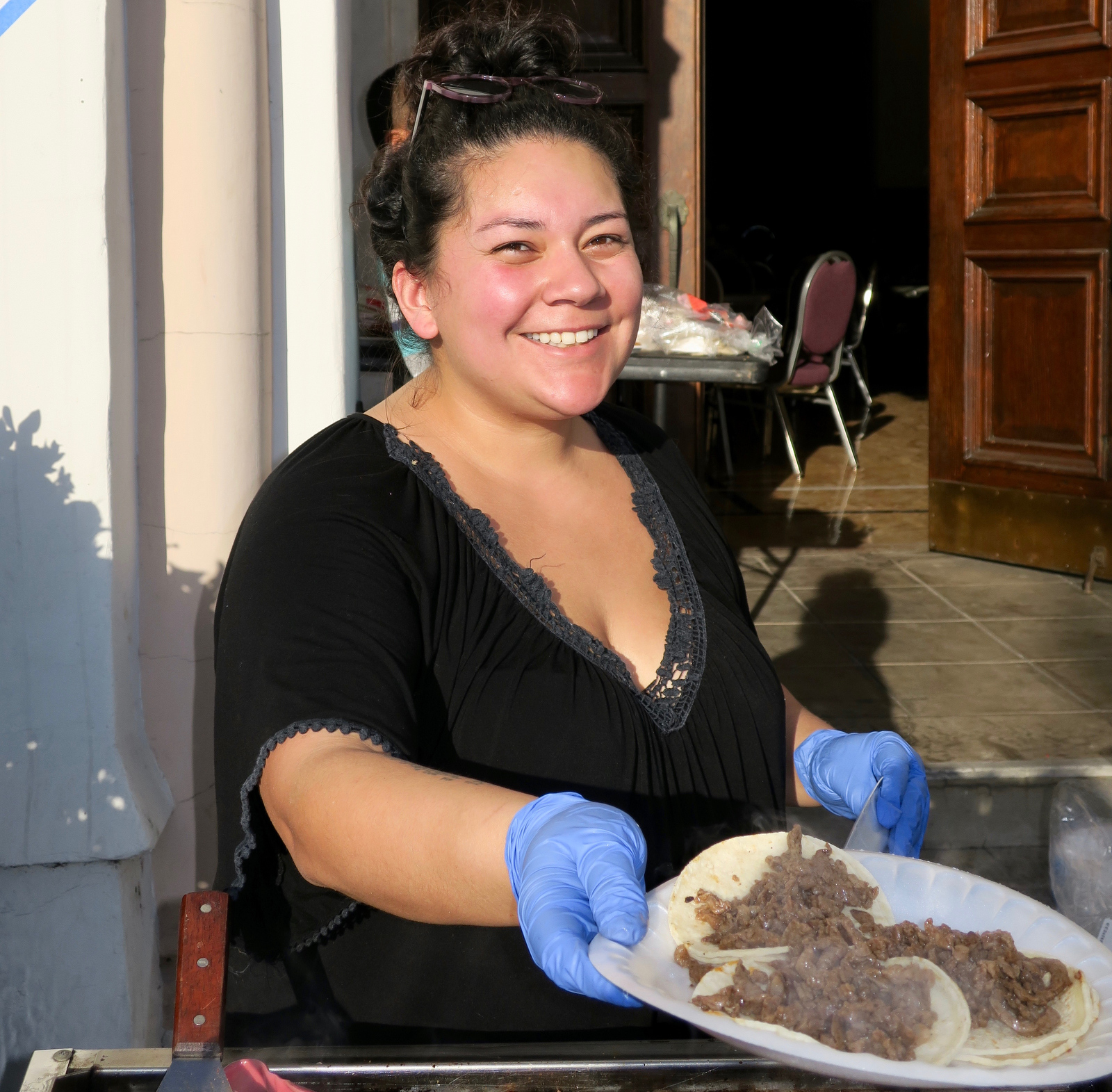 The fund is based on the Undocufund established in Northern California after the Tubbs Fire, which has assisted more than 1,000 immigrant families. Grants will range from $500 to $3,000 and will be based on the value of income and property lost and on need. Those seeking assistance can either call 805 200 8471 or fill out a short form at 805undocufund.org to schedule an interview at a clinic. For more information or to donate, go to 805undocufund.org.

The Interfaith Sanctuary Alliance, formed in April 2017, is a project of CLUE Santa Barbara (Clergy and Laity United for Economic Justice), a network of interfaith community leaders and members created to address issues of economic injustices in our community. Among ISA’s activities have been organizing a town hall meeting last fall with Sheriff Bill Brown on SB 54 and making presentations to congregations about immigrant justice. For more information about CLUE and ISA, go to cluesb.org.