Read the full story below or on the VC Star website.

When the Thomas Fire blazed through east Ventura County as the largest wildfire in modern state history, community leaders and local organizations sprung into action by organizing a star-studded benefit concert that will raise money for the victims.

One of those stars is Kevin Costner, whose band, Modern West, will headline the Thomas Fire Benefit Festival on Feb. 3 at Plaza Park in Downtown Ventura.

Growing up in east Ventura County, Costner lived in Upper Ojai, Santa Paula and Ventura, where he learned how to drive and grew familiar with the hills and streets that surround the areas. So when the Thomas Fire devastated those areas Dec. 4, forcing numerous residents to evacuate, Costner wanted to help the victims of his old stomping ground. 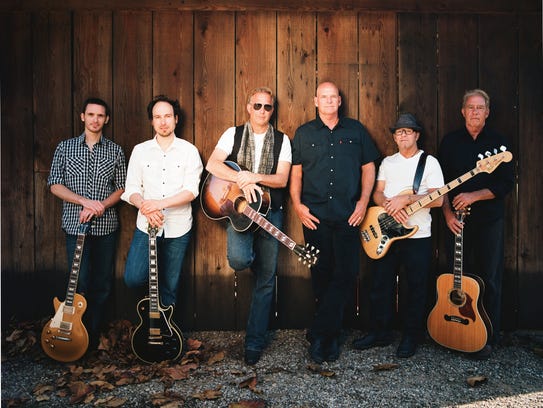 When Thomas hit, Costner and his family were displaced from their Summerland home because of poor air quality and ended up spending Christmas in another home in Colorado.

“All this time (the Thomas Fire) was happening, we were lucky, but understood that other people weren’t … our heart was there,” Costner said.

His band will play for about 40 minutes at the festival, including the song, “Five Minutes From America,” about the devastation of Hurricane Katrina.

“When Hurricane Katrina came, I lived right through that … it’s a really great storyline about that particular moment in history and it’s not too different from what a lot of people are living here,” Costner said.

He said he hopes the festival will be packed with attendees who care about the cause.

One hundred percent of funds raised at the festival will assist victims through the Ventura County Community Foundation, World Central Kitchen and the Downtown Ventura Organization’s Wildfire Victim Fund.

“Everybody involved is doing this for free,” said Vincenzo Giammanco, of Oxnard, who is helping to produce the fundraiser through his production company, the California Beer Festival.

“Nobody is making any money, which is the coolest part about this,” Giammanco said. “I’m so honored to be a part of this. It’s just a cool feeling to be with these local community people to make something amazing happen.”

Giammanco said he has produced hundreds of festivals, which typically take a lot of time to plan, but after the Thomas Fire hit Dec. 4, everything came together quickly, including a star-studded lineup of performers who agreed to play for free, such as Kevin Costner and Modern West.

Other performers on the bill include Olivia Newton-John, a four-time Grammy Award-winning singer and songwriter and actress; Colbie Caillat, a Grammy Award-winning singer and songwriter who was born in Malibu and lived most of her life in Thousand Oaks; Super Duper KYLE, a Ventura local and three-time platinum hip-hop and rap artist; and Big Bad Voodoo Daddy, a contemporary swing revival band that originally formed in Ventura.

“I am happy to support the efforts to rebuild the community and environment with this relief benefit,” said Newton-John, who has performed locally at venues including the Watermark on Main Street in Ventura. 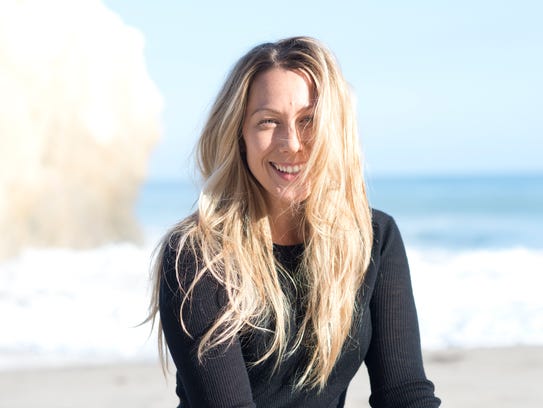 Giammanco would like to thank Mark Hartley, who brought in these big acts and is coordinating many logistics for the festival; and JD Drury, founder of the Surf Rodeo, who is assisting with the overall organization. Others credited for making this event possible include Ventura City Councilman Matt LaVere, Downtown Ventura’s Kevin Clerici and Nolan Smith.

“What’s awesome is how these people started coming together to make this happen,” Giammanco said. “It happened organically. Everybody’s doing this because they love the community and they’re part of the community. Nobody wants to see their neighbors suffer.”

Also helping Ventura recover is Michelin-starred chef and World Central Kitchen founder, José Andrés, who will create specialty dishes for sampling by VIP festival-goers who pay $200 per ticket. VIP guests also will have access to an unlimited sampling of wine and craft beer in a lounge setting before the concert portion of the festival begins. 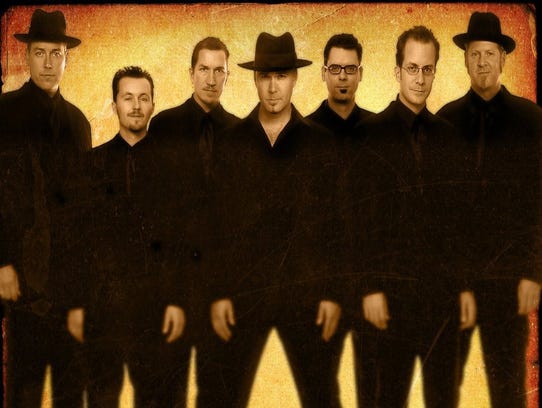 “We have an array of local chefs who are creating amazing dishes,” Collis said. “Our host, chef Jose Andrés, is planning on making paella; Kelly Briglio from Paradise Pantry is going to provide a gourmet artisan cheese table, and chef Amy Tyrrell of Morsels As You Wish will be making a Parisian rosemary pear tart.

“Chef Nancy Pedersen of Sunflowers on Square is making a Thomas Fire Crisp, which we made during our efforts with World Central Kitchen feeding the evacuation centers and first responders and which features Amarena cherries, chocolate and oats,” Collis said.

While Collis was not directly affected by the Thomas Fire, he said: “I knew too many people who lost their homes or were evacuated.”

He hopes the Thomas Fire Benefit Festival conveys a message of unity, solidarity and giving.

“We live in times of social divide and are separated by our views,” Collis said.

The “bad” that came out of the fire was outweighed by the good of the community coming together, he added.

“As time goes on, I don’t want to see that divide widen, but close more as it has over the past month,” Collis said. “Let this festival be one of many ways that helps unite us … for one reason and one reason only, to give to others in need.”